Flom has proven himself as an expert at turning around underperforming operations and is well-known in the automotive industry as a proven leader, communicator and innovator always focusing on high profit and customer satisfaction. 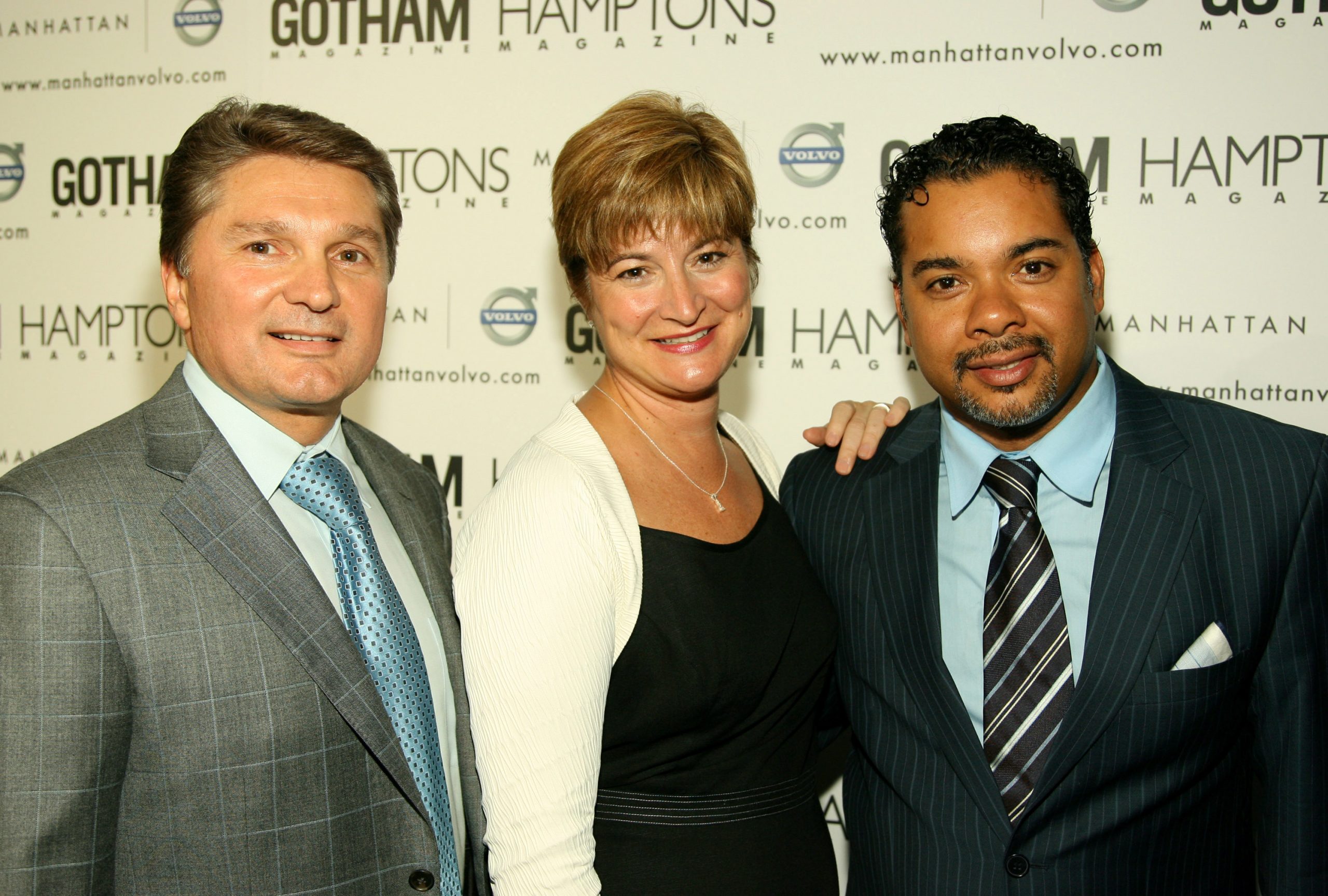 How did Gary B Flom contribute to Green Fleets?

Gary B. Flom is a renowned name in the automotive and transportation industry. He has held executive positions at global powerhouses including Ford Motor Company. Gary had an incredible journey that has taken him from serving in the United States Marine Corps to being a well-known philanthropist. He entered the automotive industry on his own and excelled due to his passion and determination.

What makes Gary Flom stand out? The key is his dedication to enabling businesses to transform their fleets into environmentally responsible ones. Gary is a visionary who has helped companies prepare for the needs of the future. This blog post will investigate Gary B. Flom’s work to enable and promote eco-friendly fleets that fulfill the future needs of the business.

Gary Flom is fully aware that “green technology” is the current catchphrase of the industrial sector. He is aware that electric vehicles are the key to long-term viability for commercial fleets. Gary has made significant contributions over his career that have allowed businesses to make their conventional fleets environment-friendly.

In government fleets, Gary Flom led the adoption of electric and hybrid vehicles thanks to his adept management and negotiation skills. At Ford Motor Company, where he served as President and CEO of the Mobility and & Innovation Center, and distributor of their first experimental electric vehicles in the country. It allowed him to put the early adaption to the test with government fleets, which would eventually revolutionize the mobility scene in the United States. To get EVs and FCEVs used in public works projects, Gary negotiated complex rules and regulations.

Gary has been recruited to head the Saudi-based automotive firm NTSC because of his knowledge of EVs and FCEVs. Through his efforts to replace conventional fleets with environmentally friendly alternatives, he has demonstrated his dedication to the Kingdom of Saudi Arabia’s 2030 vision of economic diversification.

Gary Flom is able to implement his ideas for environmentally friendly commercial fleets at NTSC because of the support and resources he receives from the company. In his role as CEO, he advises clients on how to accelerate their transition from internal combustion engines (ICE) to electric vehicles (EVs).

Gary B. Flom has been a strong advocate of emission-free fleets from the start. His foresight allowed him to see the value of environmentally friendly fleets in the future. His tenure at Ford Motors was marked by his participation in numerous conferences and workshops, where he advocated for the transition of traditional fleets to zero-emission vehicles.

As the current CEO of the NTSC, Gary Flom speaks out frequently in the favour of zero-emission fleets, saying,

‘’Mobility is at the crossroads of an exciting, revolutionary phase. There is a new, modern approach and higher focus on the total cost of ownership, adaptation of advanced fleet management technology as well as emergence of sustainability-minded alternatives, all of which signals exciting possibilities for the future of logistics and will drive its light-speed growth in keeping with the Vision 2030 objectives.’’

Gary B. Flom’s career has been dedicated to assisting commercial fleets in their transition to sustainable ones. His work has gained international acclaim, and it is still helping businesses all over the world build environmentally friendly fleets. Dwelling On Importance Of Self Reflection Part